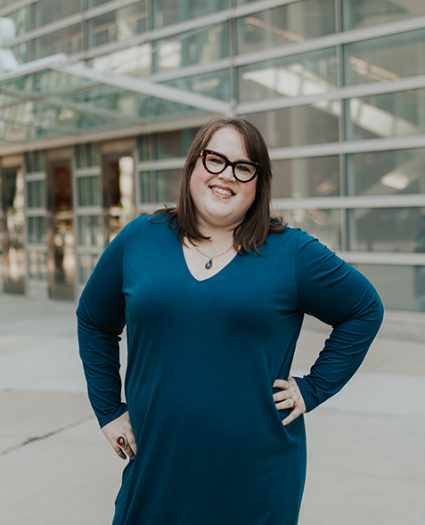 A registered lobbyist with the State of Ohio, Stephanie directs the chamber’s advocacy efforts on public policy issues that affect the region’s business community.

In 2020, Keinath was selected for the U.S Chamber of Commerce Business Leads Elite Fellowship Program, focused on leadership in education and workforce policy and programming. In 2019, she completed a year-long national fellowship focused on education and talent development, sponsored by the Association of Chamber of Commerce Executives. Stephanie serves on the U.S Chamber’s Education, Employment & Training committee and as co-chair of the Business Leaders United ( BLU) Ohio Coalition.

Keinath received the Better Business Bureau’s Women in Business Networking “25 Women to Watch” Award in 2017 and was chosen as a Dayton Business Journal’s ‘Forty Under 40’ Award Winner in 2011. In 2010 and 2011, Keinath was selected as a Fellow for the U.S. Chamber’s Institute for a Competitive Workforce.

Stephanie and her husband Marcus reside in Washington Township.