The Dayton Area Chamber of Commerce is the largest business organization in the Dayton, Ohio region, serving 2,200 business members in nine counties. We are a trade association of businesses, professionals and individuals focused on three core competency areas: government advocacy, economic development and member services.

The Dayton Area Chamber of Commerce draws upon its size and influence to serve as a strong advocate for business needs.

To position the Dayton region as the world’s greatest place to live, work and grow business.

To strengthen, promote and advocate for our member businesses and the region’s economy.

The Dayton Area Chamber of Commerce was founded in 1907 by John H. Patterson. Patterson, the founder of the National Cash Register Company (NCR), called together area business owners and leaders to form the chamber. Like many U.S. cities of the time, businesses were forming chambers of commerce to help better coordinate the efforts of existing businesses.

Our Strategic Plan for 2020-2022 will only be successful with everyone’s help and support and will give us a path to a more prosperous business environment and community. We urge you to read our plan, and we welcome our members’ participation to ensure its success. 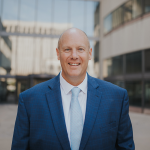 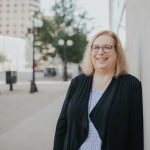 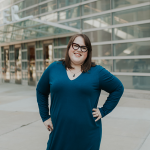 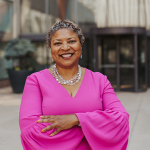 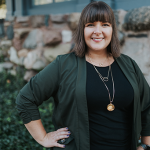 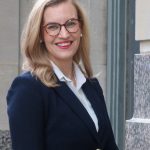 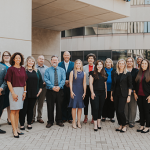 GET INFORMED & GET INVOLVED

Catch up on the latest issues making headlines at the chamber or read The Voice of Business member-written articles, and tap into chamber member expertise.

The Dayton Area Chamber is powered by volunteers. More than 400 serve on our board and committees, providing member outreach and valuable input on business needs. 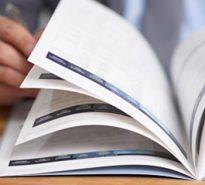 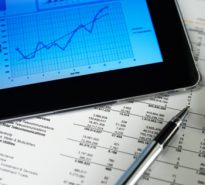